Interra IR Emitter is a multifunctional IR signal transmitter. It allows you to manage all infrared electronic devices such as TV, DVDs, and air conditioner. There are a total of five different modes: single-mode, repeat mode, sequence mode, climate control, and current detection. Interra IR Transmitter has a maximum of 150 universal IR codes and 81 AC IR codes. It has 4 spreading interfaces, A, B, C, and D. Interra IR Emitter is produced in accordance with the EU standard for EMC and electrical safety compliance.

• The universal IR codes control TV, DVDs,s and other devices which can be controlled by IR.

• The AC IR codes are used for controlling AC devices of any brand.

• Interra IR Emitter supports current detection with current up to 2 A.

• Single-mode: The system emits one universal IR code and the emitting channel is one channel and multichannel.

• Repeat mode: The system emits one universal IR code several times repeatedly and the emitting channel is one channel and multichannel.

• Sequence mode: The system emits several universal IR code sequents at one time, but the emitting channel is one channel.

• Current detection: The system detects the current of equipment running. 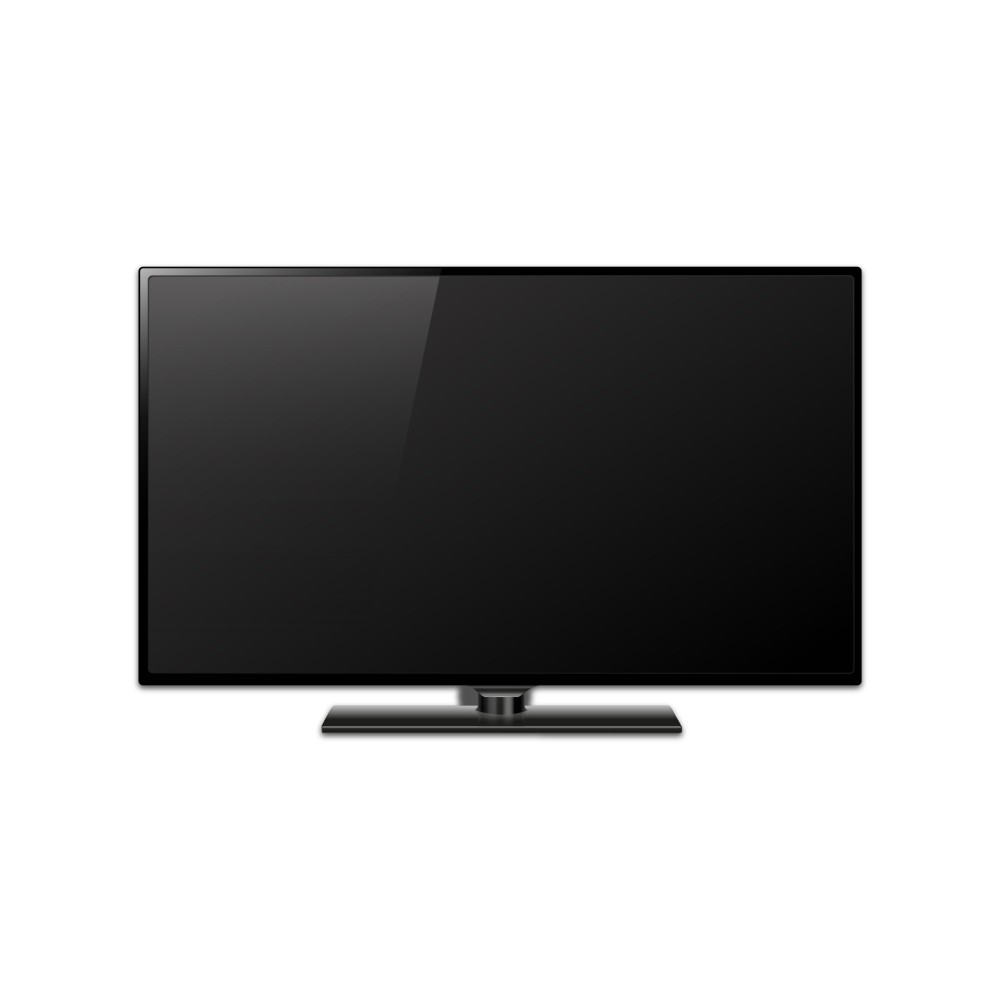 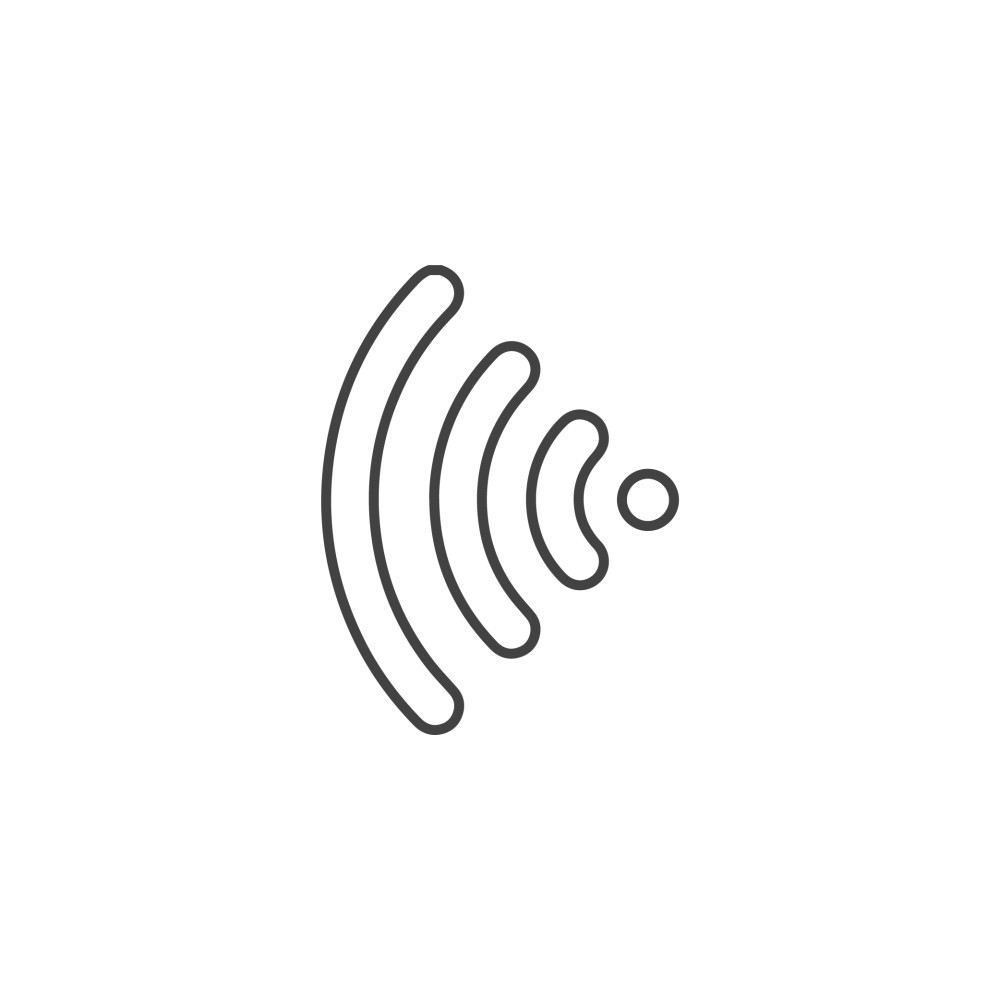 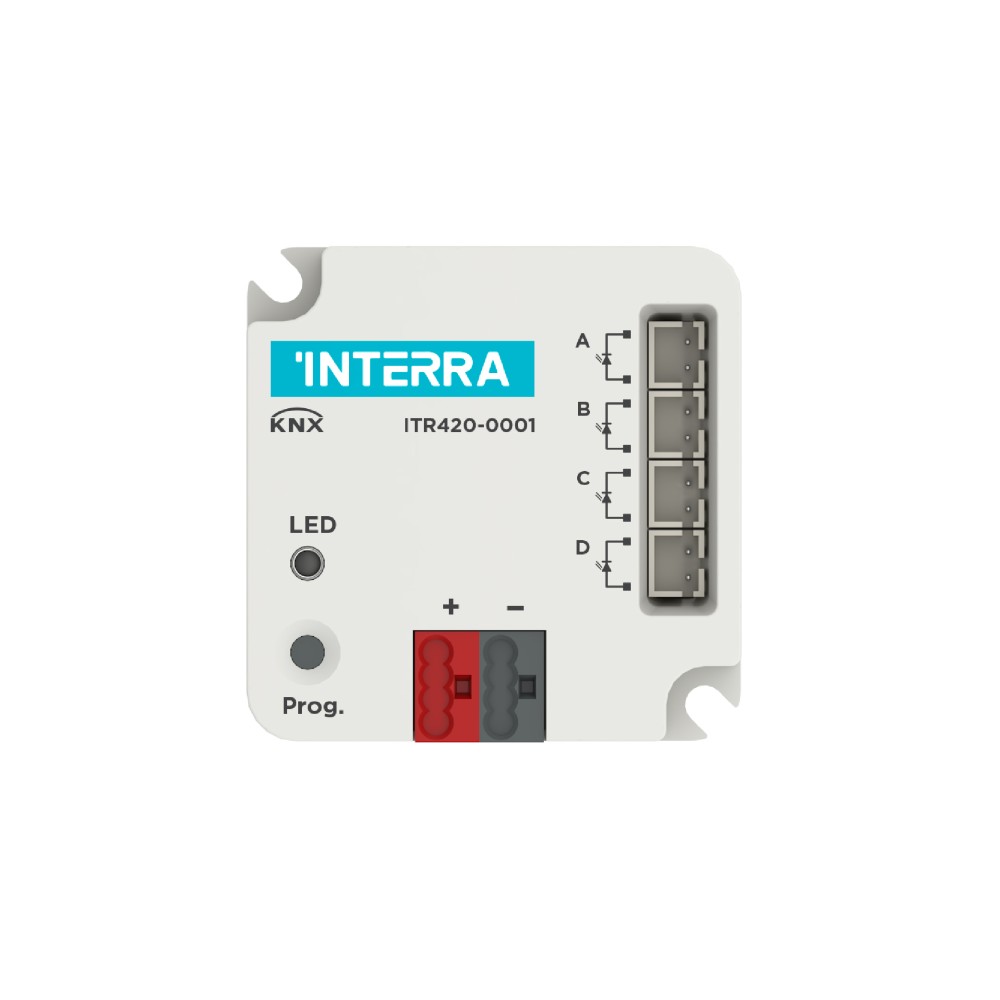 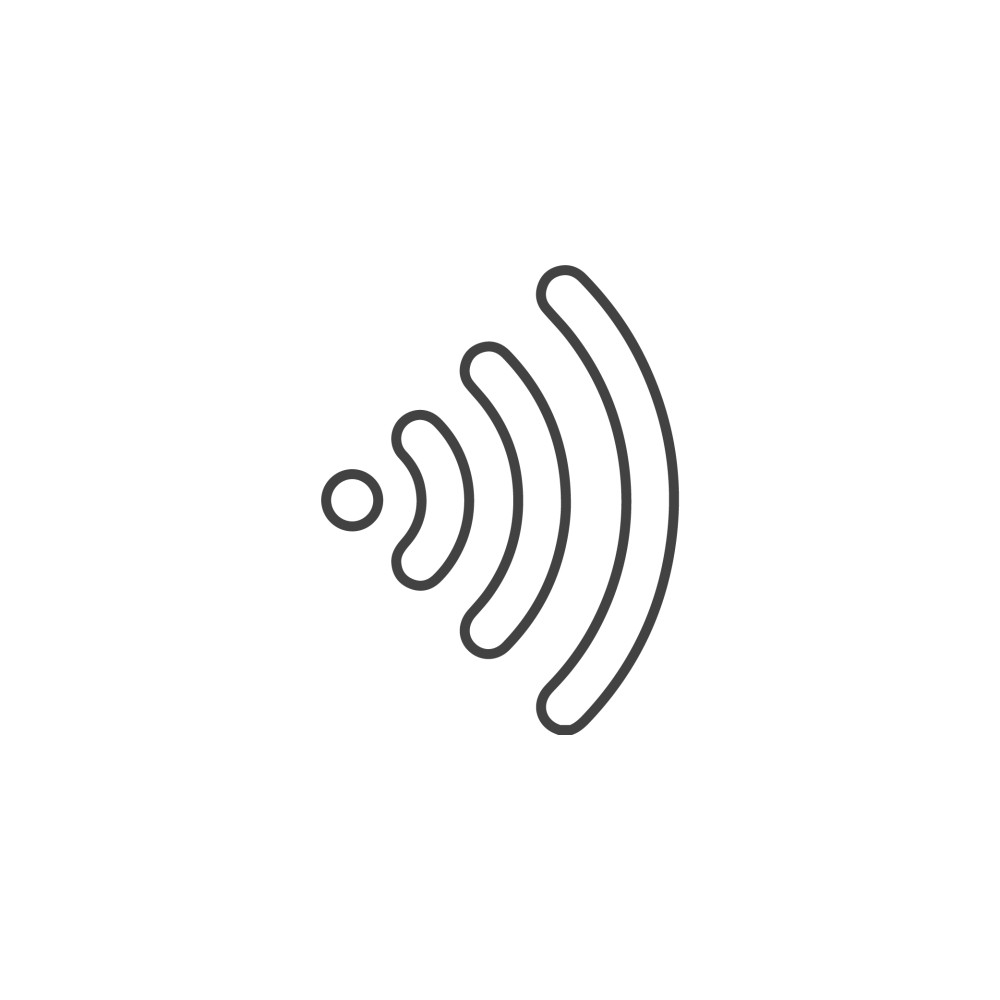 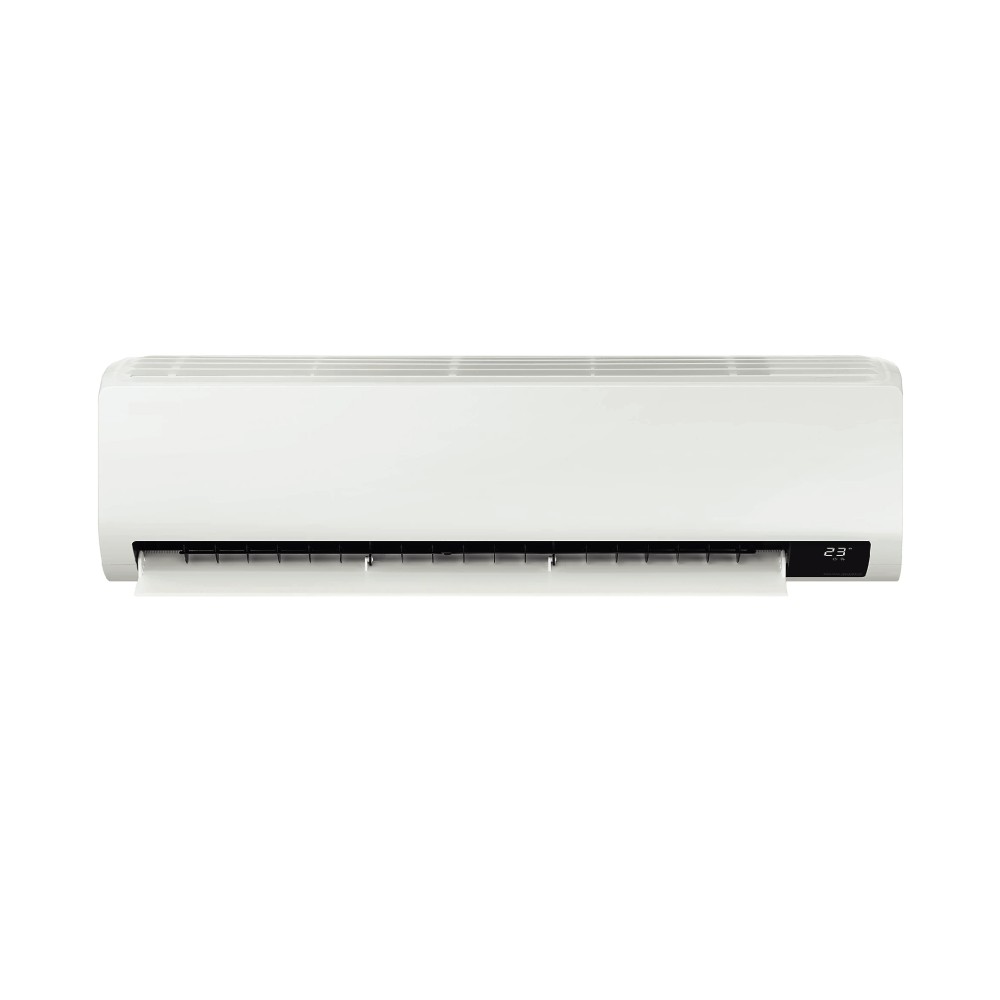 Sign up for our newsletter to be informed about innovations.